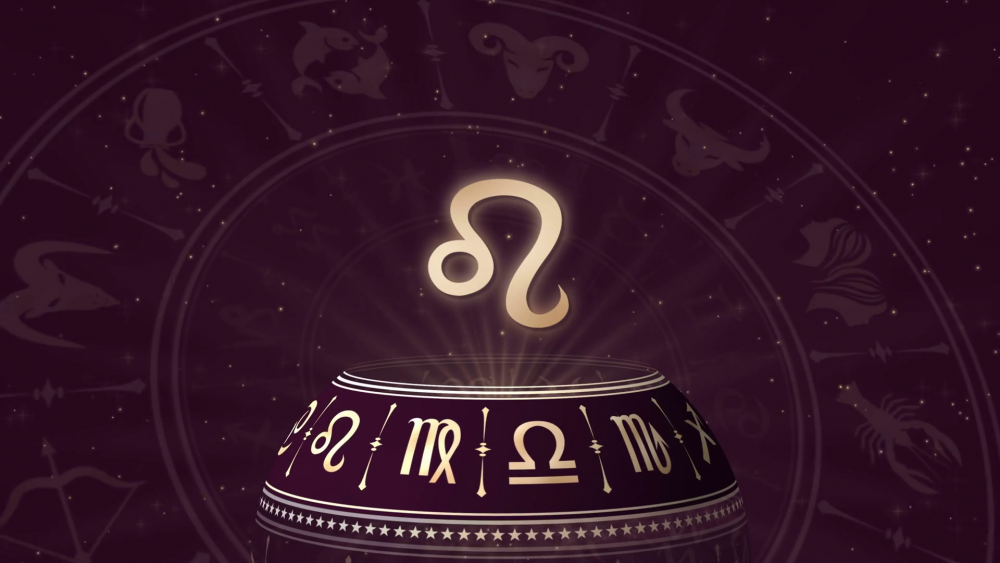 A Leo is often accused of being shallow and vain. With Lion as its symbol people say that it is tough to defeat a Leo as they cannot handle failures sportingly. Often Leos have to hear that they are too demanding and boastful but that is what their actual personality is. Here is a peek into what makes up for the fiery Leo.

Leos can be very compassionate and loving when it comes to the people around them. They are willing to help someone in the time of need but if they come to know that they are being fooled hell becomes loose. It is difficult to surpass Leo’s anger at that point in time.

People born under the Lion are very determined and they leave no stone unturned to accomplish what they are aiming at. In case they have set up goal chances are they won’t rest until it has been accomplished.

Loyalty and Leo go hand and hand and you would find them as extremely protective and loyal to their partners. In fact, once you win their trust you have found a life- long friend.

Just like a Lion protects its cub from harm a Leo also is the protector and would work hard to protect his family. If there is any untoward incident you should definitely turn to the Leo for help in coming out of it.

Leo are born leaders and that is probably because the Lion has the same traits. In fact, you can entrust them with any kind of task and they would fulfill it just the way you want it. This is a part of their nature and this quality no one can take away from them.

A person born under this sun sign is always craving for social acceptance and hence has too many friends around him. You would rarely see a Leo sitting aloof as he loves to be surrounded by like-minded people.

However, once in a while you will also see the Leo pack his bags and go away just to spend time with himself. That is his me time and obviously, there should be no kind of obstructions to it.

Leos are fiercely competitive and when it comes to defeating their opponents they will go to any extent to do so. If you are in direct competition with a Leo chance of losing are very high as they never accept defeat in any manner. The fiery Leo can be quite charming and loving at times. They tend to keep their relationships fulfilled at all times. Their anger though can break relationships as a Leo does not know how to mince his words. 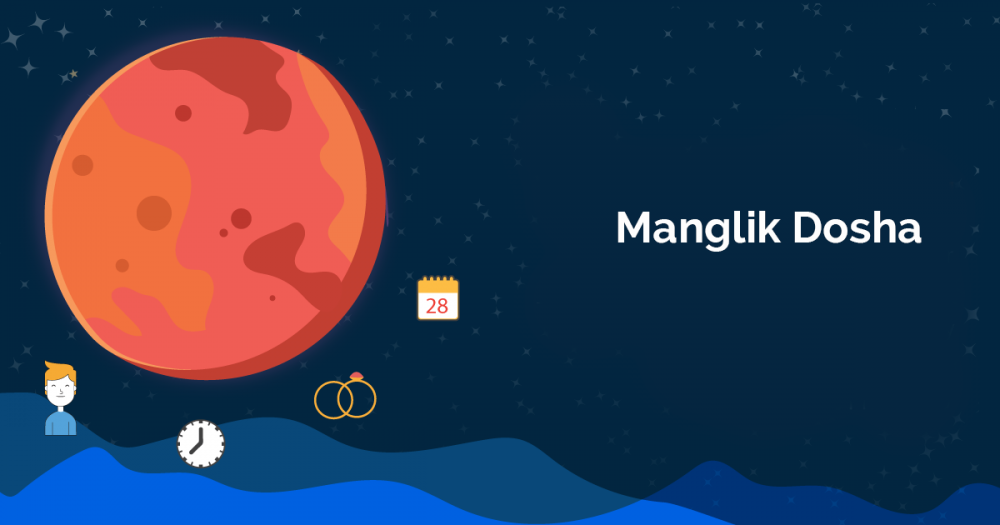 Manglik dosha considered to be bad for marital happiness. If any native have mars planet’s placement in 1 st , 4th, 7 th , 8th and 12 th house in h â€¦ 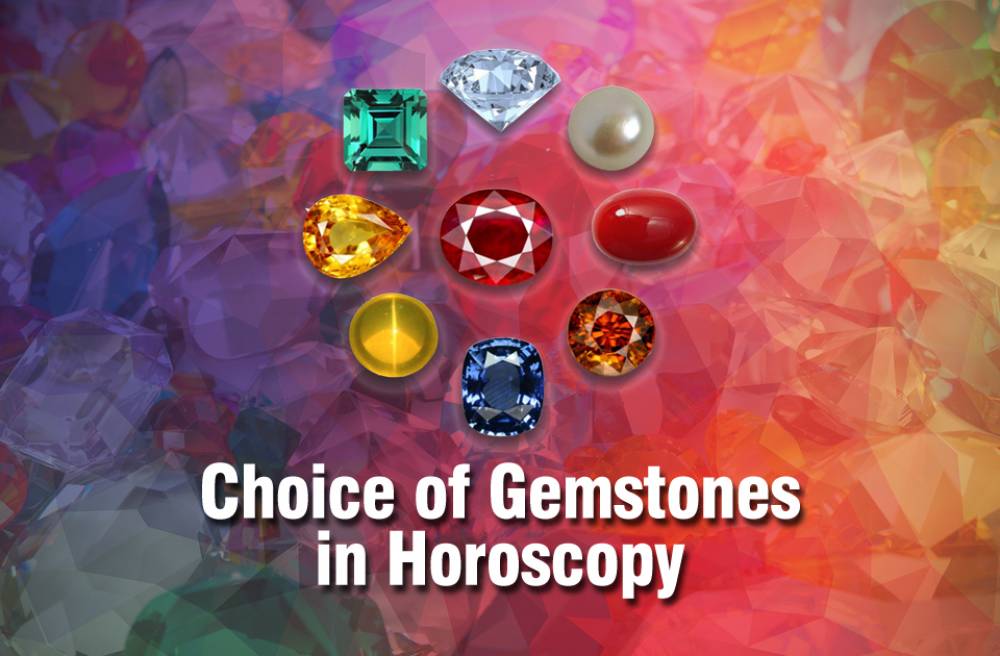 Gems do have effects upon the planets; Gems can reduce the malefic effects of planets and improves the positivity, as only good jeweler can tell wh â€¦ 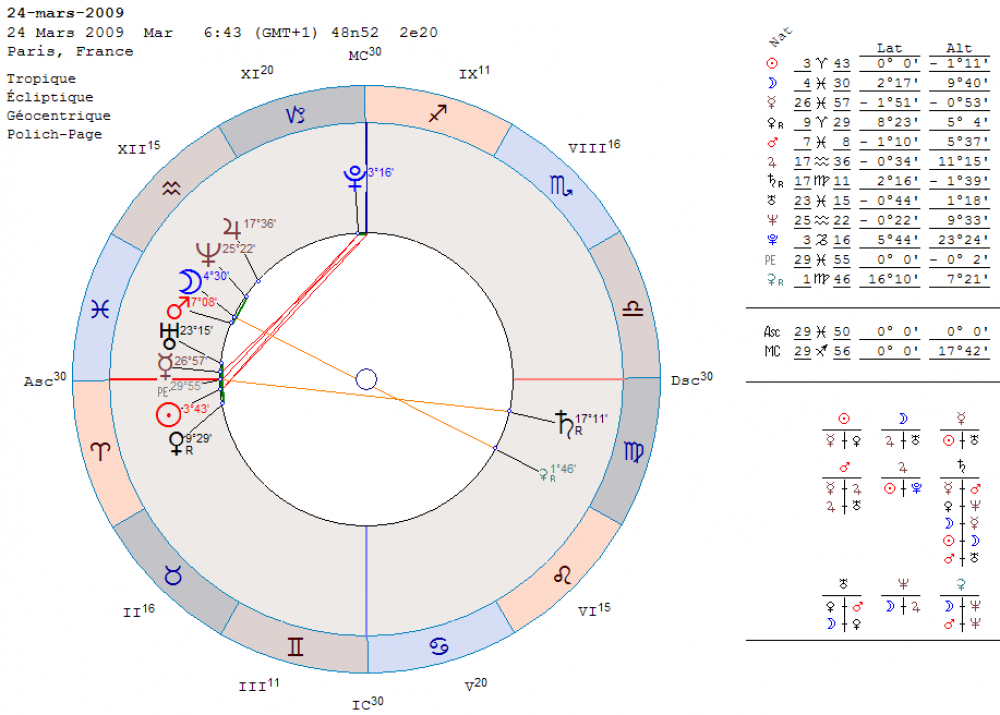 How you act naturally and spontaneously is symbolized by the sign that was rising at your time of birth, it is called Ascendant in teAscendant Calcula â€¦